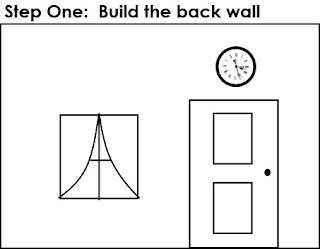 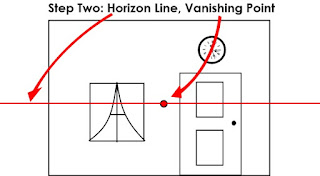 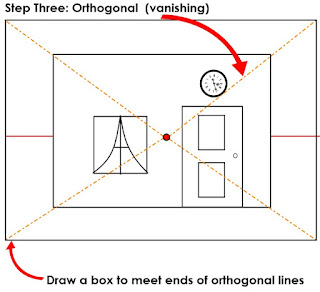 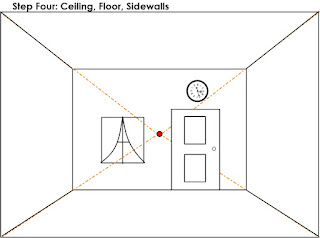 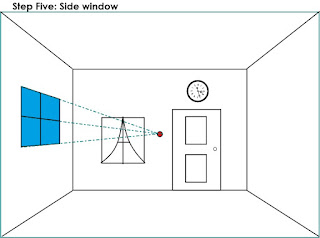 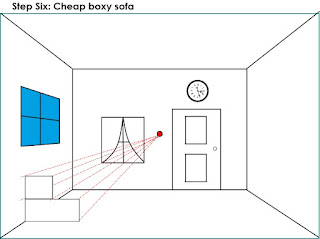 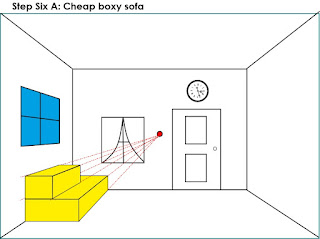 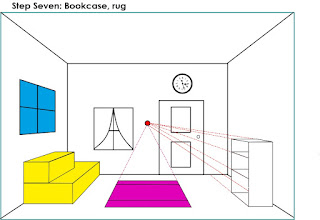 Posted by Jill Jeffers Goodell at 2:44 PM No comments: