Principles of Design
Unknowingly, you already have a good sense of design. Through our constant bombardment from magazines, television and Internet, you have been exposed to thousands of visual messages. You know what looks good and what doesn’t. Sometimes the unusual will be used to grab attention (a negative is as good in some cases). But in general, you intuitively know if a design is off. So relax. It’s not as hard to create a good design as you think. Here are the eight principles we will cover:

Why is learning the principals of design so important? Just like when composing a letter or a blog, you want to make sense, offering some continuity from one paragraph to the next. The same goes for a piece of artwork. I like to think of my work, especially landscapes, as stories, inviting someone in to enjoy the sight. What’s more, I want my viewer to stay a while and see the beauty I have seen. 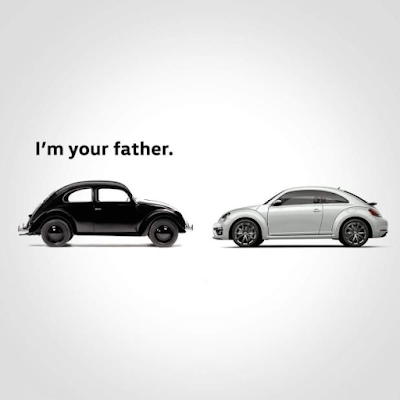 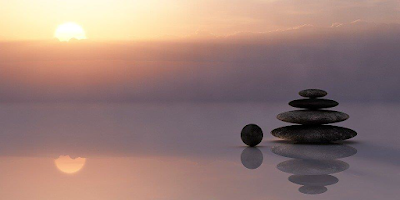 Contrast can be accomplished with white, black and gray, monotones or colors. 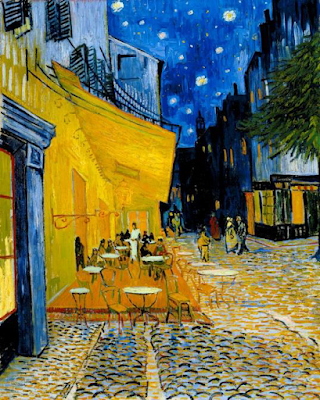 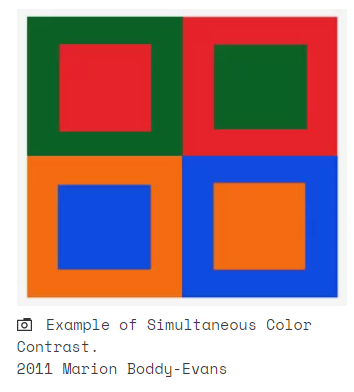 “Simultaneous contrast refers to the way in which two different colors affect each other. The theory is that one color can change how we perceive the tone and hue of another when the two are placed side by side. The actual colors themselves don't change, but we see them as altered. “ Marion Boddy-Evans
Proportion & Scale
Proportion does not deal with how big or small something is but rather the relationship between two or more objects. Scale refers to size. Thus, the earth and moon are different in scale but share the same proportion. 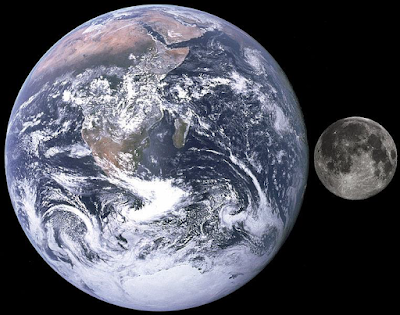 Patterns
Of course, patterns are fairly simple to grasp. Simply defined, a pattern is the repetition on the same thing over and over again. They can be geometric or organic. You will find patterns to be most prominent in nature. 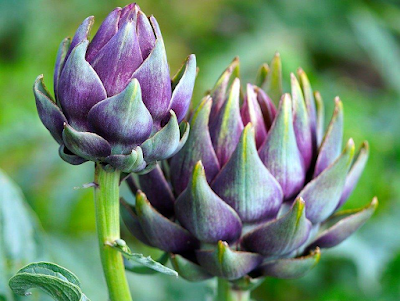 Rhythm
Rhythm is just what it says, movement. The photo below offers a wonderful example of rhythm just in the models pose. I can even hear the music. 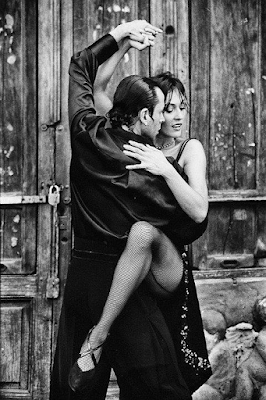 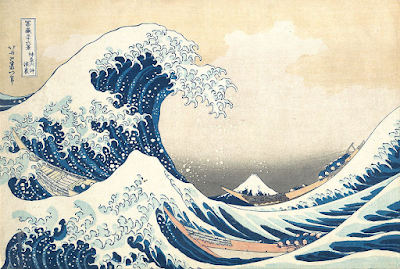 Katsushika Hokusai, Under the Wave off Kanagawa or The Great Wave
1830-1832, woodblock print, ink on paper.
Emphasis
Generally, you may want to pick a spot (some call a hot spot or sweet spot) that you want to emphasize. I've had teaches who would demand I find that spot and center my entire painting around it. Not sure if that's necessary always. In any event, the painting below by Goya definitely has a sweet spot and is emphasizing it by using color. 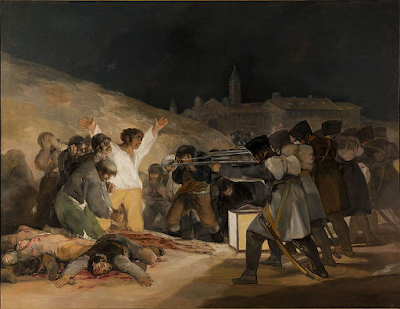 The Third of May 1808
is a painting completed in 1814
by the Spanish painter Francisco Goya
Variety or how to avoid BORING
When painting or drawing a narrative, such as the piece above, you don't tend to be too boring. However, with a flower sitting in the center of a canvas without anything surrounding it, could be interpreted at being boring--maybe, maybe not.
I think the Ambassadors painting below is far from boring and even intriguing. See the skull on the lower third. Some would say it's too cluttered. It's amazing when seen in real time. 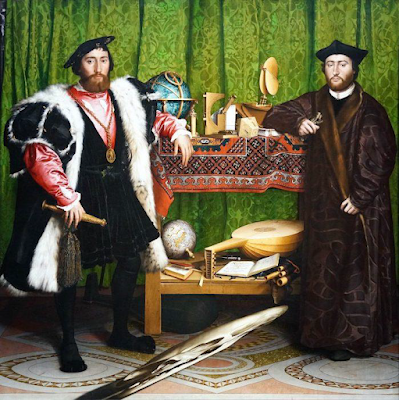 The Ambassadors 1533
by Hans Holbein the Younger (1497/8 – 1543)
Unity
Every work should have some unifying element--something that ties things together. Sometimes you can see it immediately, sometimes you have to look for it and sometimes it just doesn't exist, but the piece still works. I enjoy The Musicians for that reason. I love the unity of the characters, the colors and repetition of the circle. It simply works for me. Putting it all together
I love the painting below. Probably because I see a great composition, especially regarding the topics we've covered here. There's rhythm, unity, fluidity of the models and subtle colors. I hope you agree. 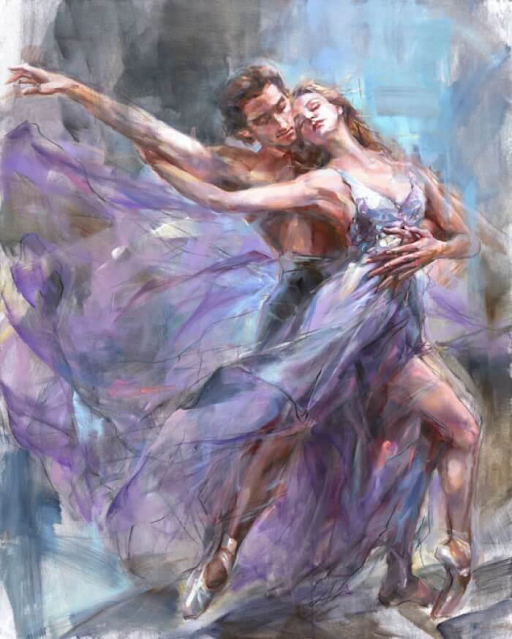 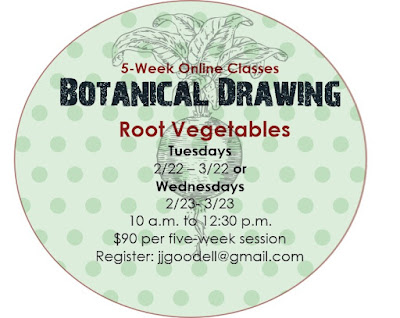 For more information or registration, please write me at this address:  jjgoodell@gmail.com.

Posted by Jill Jeffers Goodell at 12:41 PM No comments: