It's been a good year!
Thanks for a great year. Studio classes have done well and are still continuing until mid-August. We do have one opening in the Drawing in my Studio class on Wednesday. Email me if you interested.

As for workshops, I cut down the number of workshops from last year, but will most likely increase more in the next 2018-2019 academic year, which officially starts October 1. I am offering an interesting workshop on Friday, September 7, entitled, Watercolor with Brusho. This is a fairly new product to the US, but has been used by teachers in England for years. Check our my YouTube channel that offers a short video.

Let's plan the next year.
We often offer classes, not knowing if they are even interesting to most people. I think that one subject will be good, but may be there are others that people want. So in keeping with that, I've created a survey that's direct and to the point, asking you what you want to see offered at Glastonbury Studios this academic year. If you could take a few moments (I don't even think it will take more than a minute) to answer the two questions, I'd sure appreciate it. Here's the link: 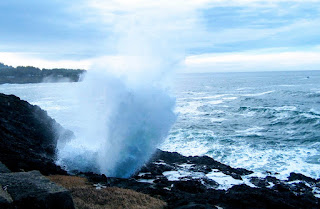 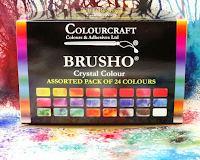 Brusho Workshop
Friday, September 7
10 a.m. to 4 p.m.
Come learn a brand new skill. Everything is provided, including lunch. All you need to bring is enthusiasm to learn. $85 Sign up by email to: jjgoodell@gmail.com 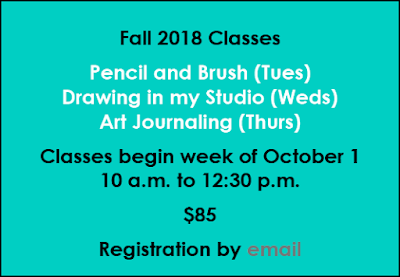 Beginning October 1, I will be offering three morning classes: Tuesday through Thursday. I will be discontinuing evening classes for now.

Here's the plan so far. We will visit Dublin, Galloway, Belfast (Titanic Museum) and Cork (Blarney Castle) the first week of September 2-8, 2019. Details will come soon. We'll enjoy lots of time sketching loads of street scenes, old castles, pubs, and terrific landscapes!  If you're interested let me know by email. I'll put you on the Ireland mailing list.

Next issue, coming in September, will cover a series on the three color, plus black system.

Have a great summer!
Posted by Jill Jeffers Goodell at 10:53 AM No comments: